In the United States, federal law requires states to identify and serve all children (1) _______ disabilities. Public education and health officials in the United States identified approximately 5.4 million infants, toddlers, (2) _______, and youth as disabled in 1994. That same year, the U.S. Department of Education reported that 12.2 percent of all children (3) _______ the age of 21 received some form of special education. The most frequently reported disabilities are speech or language impairments; mental retardation and (4) _______ developmental disorders; serious emotional disturbance; and specific learning disorders, (5) _______ memory disorders.

Question 4:
A. another
B. other
C. each other
D. together

Other disabilities include hearing, visual, or orthopedic impairments; autism; (1) _______ traumatic brain injury. An increasing number of children in the United States are identified as having attention-deficit hyperactivity disorder (ADHD) and (2) _______ special education services. Many schools in the United States provide special education services (3) _______ gifted children, although federal law does not mandate these services. Gifted children demonstrate (4) _______ high abilities in intellectual, creative, academic, leadership, or artistic areas. Estimates of the gifted (5) _______ in the United States range from 3 to 5 percent of all schoolchildren. Bài 3: Read the reading below carefully, and then complete it with the best option A, B, C or D given below:

Bài 4: Read the following passage, and mark the letter A, B, C, or D on your answer sheet to indicate the correct word or phrase for each of the blanks from 3 to 12.

George Orwell did not expect to be a successful writer. In fact, he spent much of his life anticipating failure. In an essay about his schooldays, he wrote that until he was about thirty he always planned his life with the (3)____that any major undertaking was bound to fail. He wanted success and worked hard to (4) ____it but he was never quite able to give up the notion that his efforts would always come up short. At the age of 46, (5)____before he died, he confided in his private notebook that a deep sense of inadequacy had haunted him throughout his career. He stated that there had been literally not one day in which he did not feel that he was being lazy, that he was behind with his current job and that his rate of work was miserably small. Even in the first months after the tremendous success of “Animal Farm”, he was quick discount his achievement, declaring that his next book was bound to be a failure.
Of course, no conscientious author is ever completely (6)____with their work, but Orwell’s doubts were so (7)____that he often appeared more comfortable (8)____defeat than acknowledging success. In 1940, after the publication of his eighth book, he (9)____to an admiring letter from another writer by (10)____ out of his way to show the man why he was not (11)____of his praise. “It makes me laugh,” he wrote, “to see you referring to me as “famous” and “successful”. I wonder if you (12)____ how little my books sell!”

Question 12.
A. assume
B. regard
C. acknowledge
D. appreciate

Bài 5: Read the reading below carefully, and then complete it with the best option A, B, C or D given below

The Web uses (1) _______, which means that information can be displayed in a wide variety of formats. (2) _______ can read text, view pictures, watch animation, listen to sounds, and even explore interactive virtual environments on the Web. A user can (3) _______ seamlessly from a document or Web page stored on the computer to a document or Web page (4) _______ on another computer. The Web offers a place where companies, universities and (5) _______ institutions, and individuals can display information about their products, services, facilities, or research, or their private lives.

Question 5:
A. another
B. others
C. other
D. one another 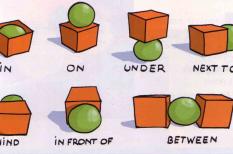 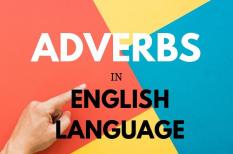 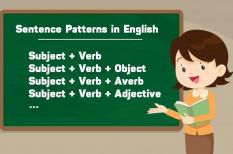 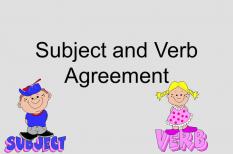 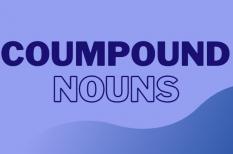